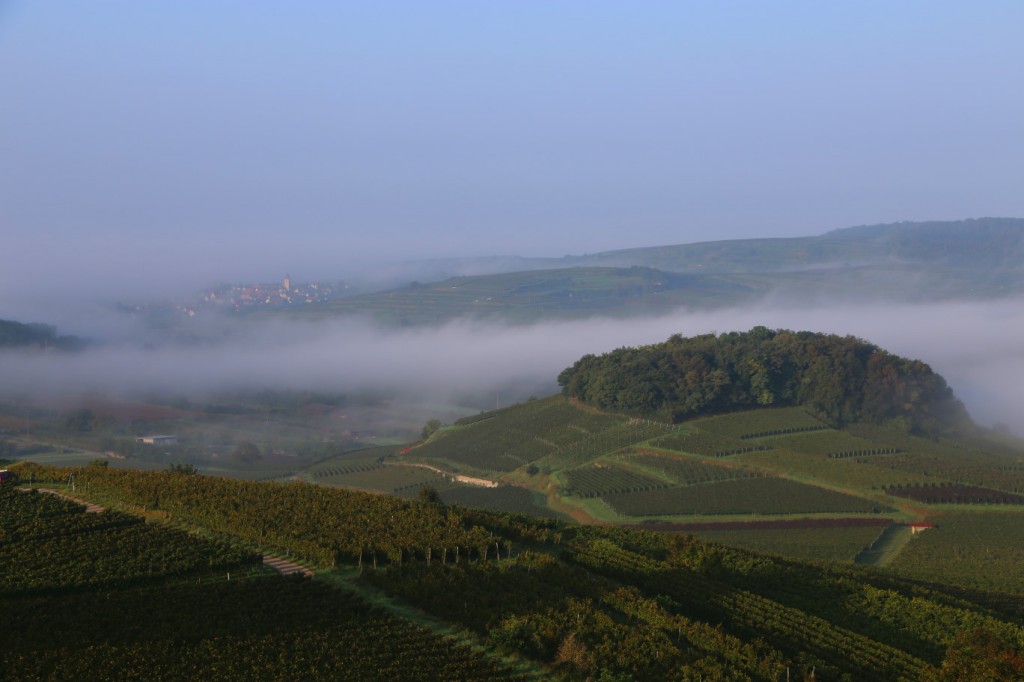 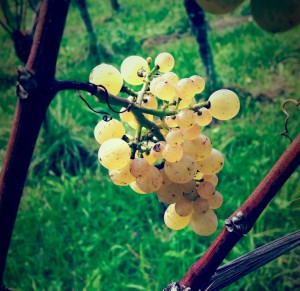 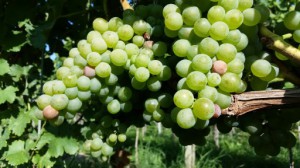 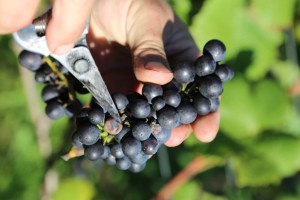 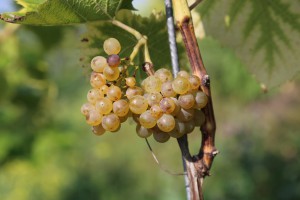 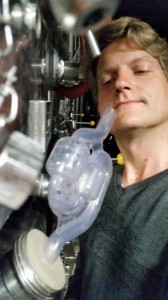 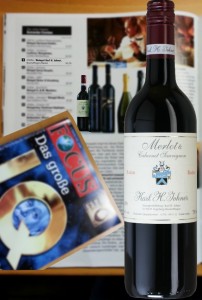 Very well known Wine Critics reviewed some of our wines praising them and given their recommendations publicly including a full version of their tasting notes.! END_OF_DOCUMENT_TOKEN_TO_BE_REPLACED

END_OF_DOCUMENT_TOKEN_TO_BE_REPLACED 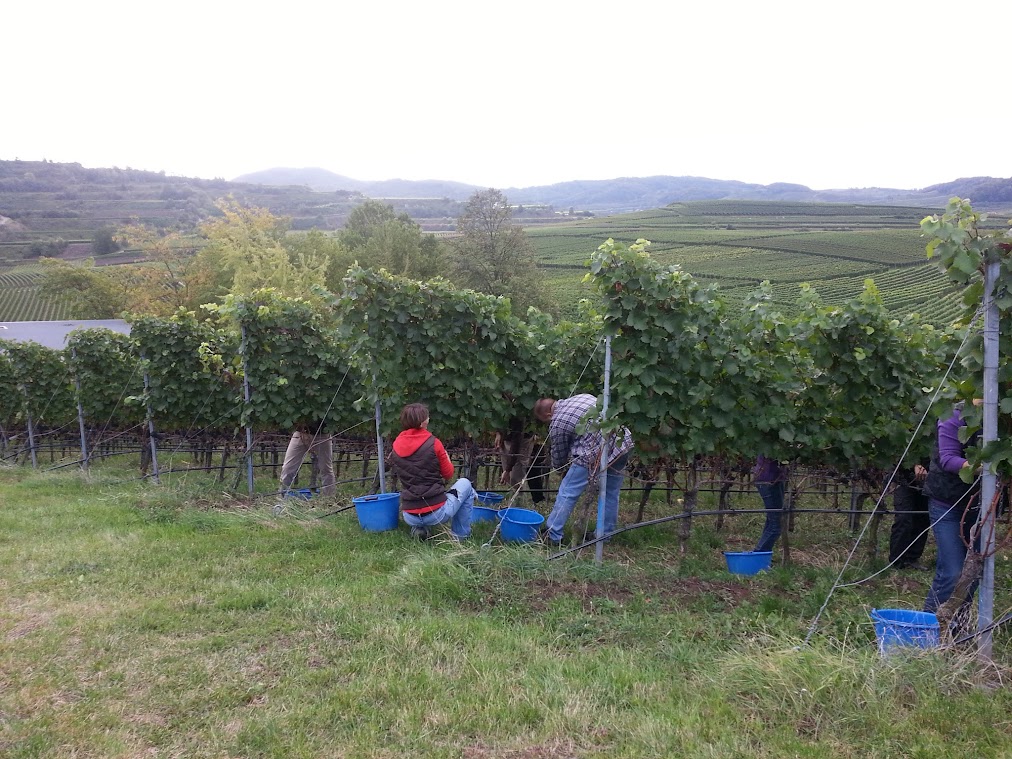 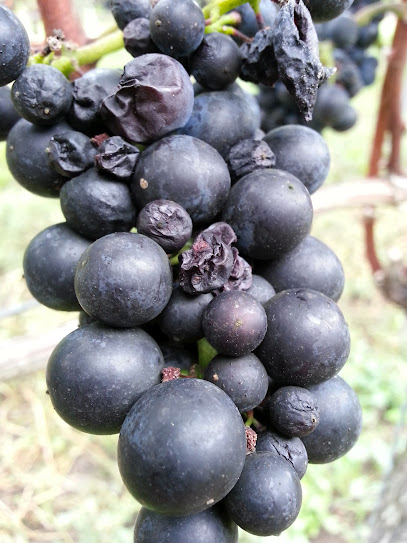 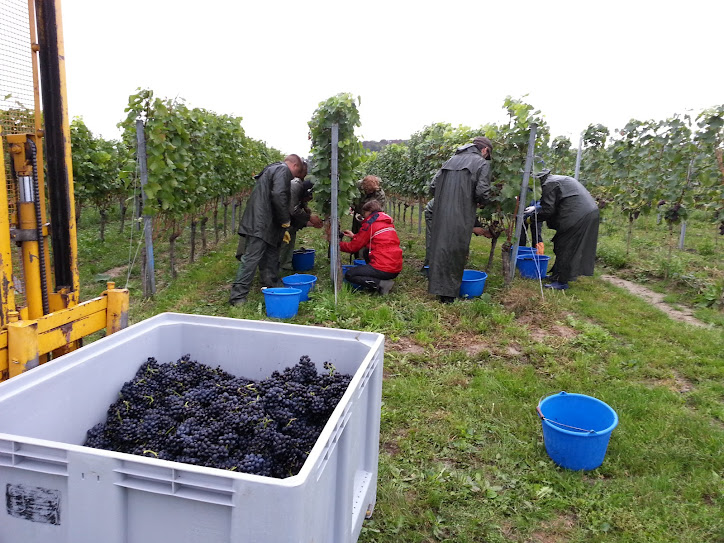 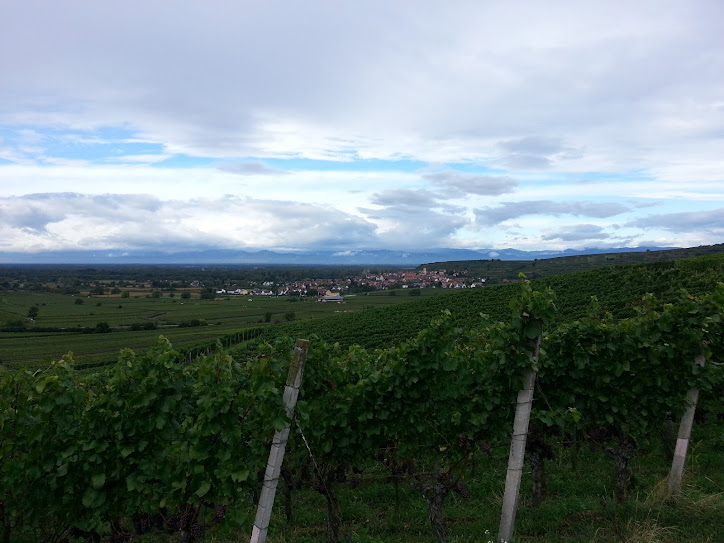 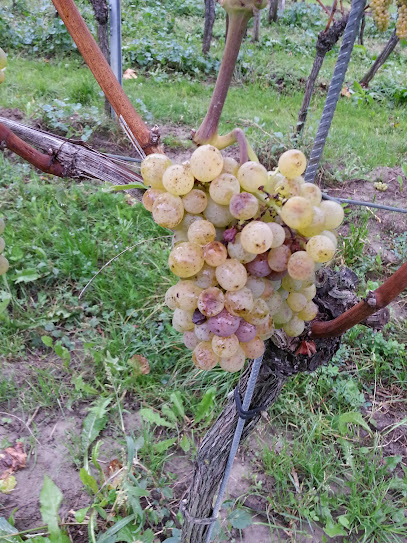 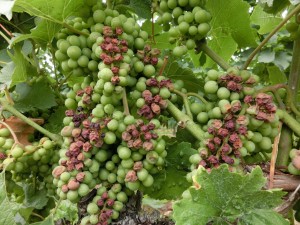